In America, when most people hear the word patchouli, they immediately think of hippies, universal love for one another, and tie dyed peace signs. But patchouli is so much more than that and has quite an interesting history.

Deriving its name from the Tamil language (the official dialect of Singapore and Sri Lanka), patchouli means “green leaf”.  A robust and extremely fragrant plant; especially when rubbed, patchouli’s scent has been used for centuries in perfumes.

Belonging to the genus Pogostemon, patchouli is a green, leafy herb that is in the mint family.  Growing best in hot, tropical climates; patchouli thrives when it is not in direct sunlight and has the potential of reaching a height of 2-3 ft.  Contrary to common belief, patchouli is more than just leaves; the plant also has flowers that bloom in late fall.  These flowers produce seeds that can be harvested to produce even more patchouli plants.

There are two ways to grow patchouli.  The first is to attain cuttings from the mother plant.  These cuttings are then rooted in water and will cultivate additional patchouli plants.  The second way to grow patchouli is to plant the seeds of the flowers.  The only hesitance with this way is that patchouli seeds are very small and have to be handled with great care.  These seeds are extremely fragile and can be easily crushed, deeming them useless.

When it comes to harvesting patchouli, the leaves of the plant can be collected several times in one year.  However, the strongest scent/oil comes from the top 3-4 pairs of leaves in the patchouli plant.  In order to attain the extraction of patchouli essential oil from these leaves, the leaves must go through a steam distillation process.  This is typically achieved with dried patchouli leaves.  However, there are some claims that to achieve the highest quality of patchouli essential oil, fresh leaves should be distilled.  Ideally, close to where the leaves are harvested, ensuring true freshness.

There are other ways to obtain patchouli essential oil.  One is through a fermentation process.  This process involves bundling the dry patchouli leaves and allowing them to ferment for a long period of time.

The essential oil of patchouli is a rich, earthy aroma with a woody yet minty undertone.  One of the most notable characteristics of this essential oil is that it actually improves over time.  The two most sought out components of patchouli essential oil are patchoulol and norpatchoulenol.

Although, it is true that patchouli essential oil is vital to the perfume industry, patchouli also had another massive worth in history.  Patchouli is believed to be an insect repellent.  It was common place for silk traders of the oriental to pack the valuable silk that they were trading with dried patchouli leaves.  Not only did the leaves prevent the mating of moths on the traders’ silk, but also hindered the moth from laying eggs on the precious silk as well.

This practice, which had started as a means of protection for the silk, ended with patchouli being considered an affluent scent.  Historians now hypothesize that due to the fragrant nature of patchouli; much of the traded silk acquired the aroma during the long travel.  Before long the distinguished scent of patchouli marked authenticity in traded fabric goods although the vast majority did not know what it was called.

One of the possible explanations as to why patchouli was considered an upscale scent to Europeans of that time is due to a notable historical conqueror.  The infamous Napoleon Bonaparte attained some of these patchouli scented cashmeres, through his vast travels to Egypt.  He then brought them back to France.  This mysterious scent of patchouli and its origin were kept secret, and it was not until the year 1837, that the smell and the source were identified to the remainder of the western world. 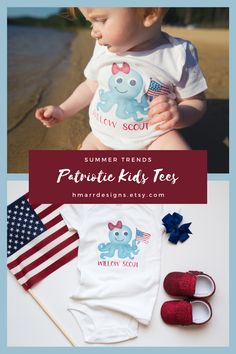 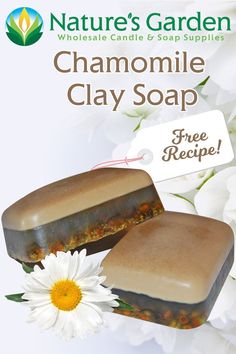 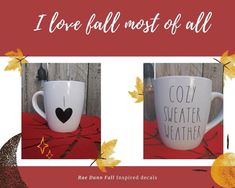 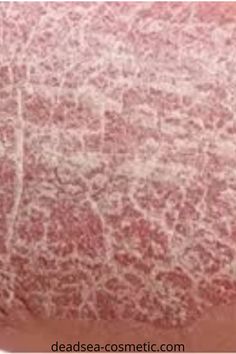 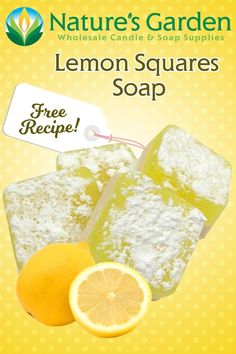 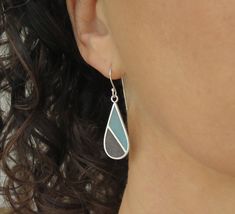 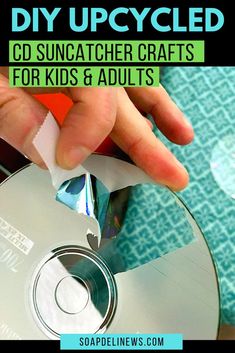 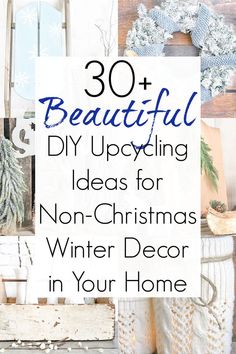 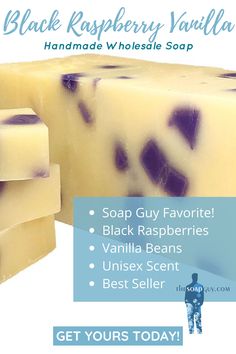