Nature’s Gardens Caramel Custard Fragrance Oil has been described by our customers as a rich, creamy fragrance oil that smells wonderful.  Others have stated that the smell of caramel and the sweetness of the custard is a definite must.  Our customers agree that this caramel custard scent is sweet, but not too sweet.  If you’re like me, you’re going to try this out on your own to see what all the talk is about.

How Do Our Customers Use Caramel Custard Fragrance Oil?

Let’s start with homemade soap.  The maximum recommended usage for this caramel fragrance oil is 5% in cold process soap or melt and pour soap.  This also includes bath and body products such as bath bombs, homemade sugar scrubs, bath oils, bath gels, lotions, and perfumes.  Natures Garden’s cold process soap testing results shows that this creamy fragrance has no ricing, no acceleration, and no separation.  It discolors to a medium brown and has a good scent retention.  The vanillin content of our Caramel Custard Fragrance Oil is 4%.  Vanilla White Color stabilizer may help prevent discoloration due to vanilla.  However, there are more than 40 ingredients used in fragrance manufacturing that may contribute to discoloration of products. The color suggestion for your homemade soaps and other homemade bath and body products is to use brown soap colorant, orange soap colorant, and yellow soap colorant in the amounts that satisfy you.  Please remember to never use candle dye in any homemade bath and body products.

Whether you’re a seasoned soap maker or a newbie, you will definitely want to check out this Caramel Custard Cold Process Soap Recipe by Natures Garden.

For homemade cleaning products the maximum recommended usage rate is 5%.  Room scenters make homemade reed diffusers, incense, and potpourri.  The maximum usage rate for this nice, warm caramel scent is 50%.  In aroma beads, the scent is nice and strong.

Buttered Maple Oats Honey Fragrance Oil by Natures Garden is a food scent that has been described by a customer as rich and full, very calming.

What Does Buttered Maple Oats Honey Fragrance Oil Smell Like?

At Natures Garden, we are always looking for creative, unique, and true-to-life fragrance oils.  Our Buttered Maple Oats and Honey fragrance is simply amazing!   This fragrance includes mouth-watering notes of oatmeal and sweet cream butter, cinnamon, raisins, and honey, with notes of vanilla, brown sugar, and maple.  This fragrance is amazingly true to its name.

How Do Our Customers Use Buttered Maple Oats Honey Fragrance Oil?

What’s your passion?  Is it making homemade candles or making homemade bath and body products such as soaps, bath oils, bath gels, scrubs, body butters, lotions or perfumes?  It’s completely up to you.

Home scenters may try home scenting ideas like reed diffusers, potpourri and incense.  The maximum usage is 50%.  Buttered Maple Oats Honey Fragrance Oil is fantastic In aroma beads and this authentic yet unique scent is nice and strong.  When making homemade cleaning products,  the maximum usage is 5%.

For the soap makers who prefer to focus on homemade bath and body products.  The maximum usage is 5%.  A coloring suggestion for your soaps is to use yellow soap colorant and brown soap colorant in an amount that satisfies you.  You’re worth it!!  Please remember to never use candle dye in any bath and body products.  Natures Garden’s cold process soap testing results shows no acceleration, no ricing and no separation while maintaining a strong scent retention.  Buttered Maple Oats Honey Fragrance Oil discolors to a light brown.  The vanillin content is 2% for this fragrance oil.  Vanilla White Color stabilizer may help prevent discoloration due to vanilla.  However, there are more than 40 ingredients used in fragrance manufacturing that may contribute to discoloration of products.  Are you looking for something different to spice up your soap line?  Have you checked out Natures Garden recipes?  Or have you noticed that above the image for each our fragrance oils, there are tabs?  One tab will read “videos” and there may be a tab that read “recipes”.  By clicking on the recipe tab for Buttered Maple Oats Honey Fragrance, you will see a link for our Oatmeal Butter Honey Soap Recipe.  This is a melt and pour soap recipe using our Buttered Maple Oats Honey Scent.  Check it out and have fun!

For homemade candle crafters, the maximum usage for Buttered Maple Oats Honey Fragrance Oil is 10%.  This fragrance oil performs perfectly in joy wax, wow wax, and is nice and strong in soy wax.  It also works well in candle wax tarts using Natures Garden’s pillar of bliss wax.  Some coloring tips include using 2 drops of yellow liquid candle dye plus a tiny bit of brown liquid candle dye per every 4 pounds of wax or you can shred a small amount of a yellow color block and brown color block into your melted wax.

Go to Nature Garden’s search bar and type in “buttered maple oats honey fragrance oil” and you can place your order for this maple scent today!

This butterscotch fragrance from Natures Garden is an original candy scent. Butterscotch is a type of confectionery whose primary ingredients are brown sugar and butter, although other ingredients such as corn syrup, cream, vanilla, and salt are part of some recipes.  The earliest known recipes, in the middle 19th century, used treacle in place of or in addition to sugar. Treacle is any uncrystallised syrup made during the refining of sugar. The most common forms of treacle are golden syrup, a pale variety, and a darker variety known as black treacle. Black treacle, or molasses, has a distinctively strong, slightly bitter flavor, and a richer color than golden syrup.  The term butterscotch is also often used more specifically to describe the flavor of brown sugar and butter together, even where actual confection butterscotch is not involved, e.g. butterscotch pudding.  Fun Facts about butterscotch include; butterscotch is often used as a flavor for items such as dessert sauce, icings, fudges, pudding, and cookies.  The largest butterscotch candy made was created in 1996. It was 5.02′ x 5.02′ x 17.7″ and weighed over 3500 lbs.  September 19th is National Butterscotch Pudding Day.  Lastly, food historians have several theories regarding the name of this candy and its connection to Scotland; none of them are conclusive. Some had documented that “buttery toffee” is often called butterscotch—Scotch being an old adjective for Scotland—which suggests it was invented in the country. However, the word was first recorded in Doncaster, a Yorkshire town of England which is where Samuel Parkinson began making the candy in 1817. Parkinson’s Butterscotch did have royal approval and was one of Doncaster’s attractions until it ceased production in 1977. The “Butterbeer” drinks in the Harry Potter series are thought to taste like butterscotch but “less sickly” as J. K. Rowling put it.

What Does Bet Your Butterscotch Fragrance Oil Smell Like?

How Do Our Customers Use Bet Your Butterscotch Fragrance Oil?

If the home for the Holidays atmosphere is what your going for this season, this is the perfect scent for you.  Candle crafters, this fragrance performs perfectly in joy wax, wow wax, and is nice and strong in soy wax and has a 10% usage rate.  This golden delightful scent has a 50% usage for potpourri or incense.  And lastly, it can be used for room scenting.  It is nice and strong in aroma beads.   It can also be used to create homemade candle wax tarts using  our pillar of bliss wax.

For bath oils, soaps, bath gels, lotions and perfumes, the usage rate is 5%.  Cold process soap testing results are no ricing, no acceleration, no separation, discoloration to a milk chocolate brown, very strong scent that stays true to form in cold process soap.  Fragrances containing vanillin may discolor soap. Natures Garden’s Bet You Butterscotch fragrance oil contains 10% vanillin.  Vanilla White Color stabilizer may help prevent discoloration due to a vanillin content.  However, there are more than 40 ingredients used in fragrance oil manufacturing that may contribute to discoloration of bath and body products.  In perfumes, it performs perfectly.  In homemade bath and body products, it performs well.

Cleaning products! The maximum recommended usage percentage for this delicious fragrance is 5%. 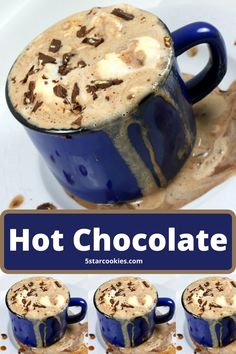 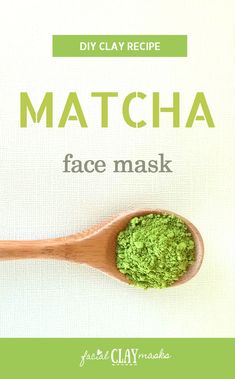 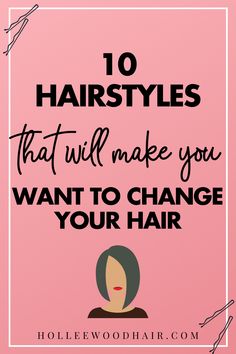 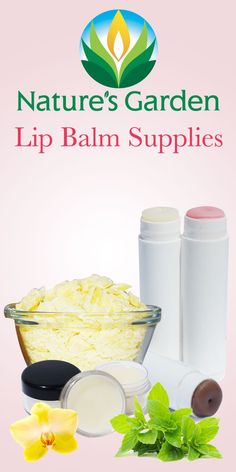 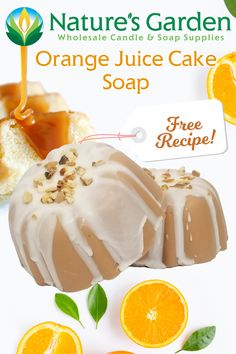 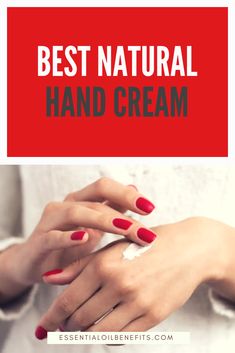 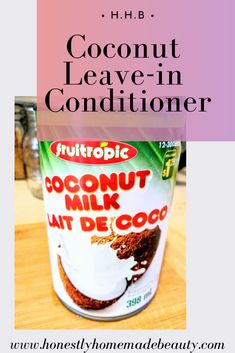 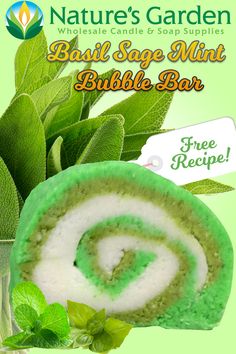