How Am I Supposed to Keep Unemployment Insurance Costs Down When the State Awards Benefits to People Who Can’t Even Show Up For Work? Argh!

One of the most frustrating aspects of managing a small business that seems to happen to the best of bosses is when that one former employee who was terminated for excessive absences or tardiness is granted unemployment benefits. We all know how chronic absenteeism can increase labor costs, hurt morale and lower productivity. Many small businesses have adopted a “No Fault Points System” as an effective way to deal with attendance problems. A well-crafted point system can be used to both reward workers for positive attendance habits, and to identify negative attendance trends and guide progressive disciplinary action for problem employees.

A “No Fault Points System” like this is intended to eliminate the uncomfortable questioning of the reason for the absence and/or tardiness. You don’t want to invade anyone’s privacy. It also serves to eliminate accusations of subjectivity and favoritism. Under a “No Fault” system, the employee receives a certain number of points for their absences as outlined in the policy, regardless of the reason for the absence. As employees accrue more points, they receive increasingly severe levels of discipline. And after a certain period of time of improvement, the points are expunged from an employee’s attendance record for disciplinary purposes.

In some cases employers have crafted the policy to be that once an employee accumulates the maximum number of points allowed as outlined in the policy the employee is terminated.

Since unemployment insurance is intended to provide workers whose jobs have been terminated through no fault of their own, an employee who was terminated under the “No Fault” points system who knew about the policy should be disqualified from receiving unemployment benefits, right?

You must show that the employee willfully disregarded your business interests and you must present specific information on the final incident, the straw that broke the camel’s back so to speak. It needs to be focused and identify how that incident was willful and most importantly how the employee knew his or her actions would result in termination.

A common employer’s mistake is to state that the company has a no-fault attendance policy and believes that an attendance points’ violation is enough to result in a denial of unemployment benefits when it is not. The legal standard of willful or intentional misconduct is tougher than a policy violation.

The Difference Between Being Sick and Willful Misconduct

The law of unemployment compensation says you are guilty of misconduct if you are absent or tardy from work, only when you both FAIL TO GIVE ADEQUATE NOTICE for the absence AND you did NOT HAVE A GOOD REASON for the absence or tardiness.

Some examples of such good reasons include:

So as you can see, the above would result in points but under the law of unemployment compensation, they would not be considered “misconduct.” Those aren’t incidents where you can assign fault to the employee.

However, incidents of absenteeism or tardiness could involve misconduct if the employee violated a part of the policy within his/her control, and you can show documentation of progressive discipline proving the employee knew that if they did it again, they would be terminated. For example, if the employee claims he was ill, but fails to call in advance as instructed but COULD have, AND fails to furnish required medical documentation as outlined in your policy, that’s misconduct. You’d still need to show that you gave the employee a final warning that knew the employee knew his or her failure to do what he could control would result in termination.

You still need to do the hard work, the face-to-face progressive discipline for misconduct if you want to avoid paying unemployment claims when discharging someone for poor attendance. Simply assigning points until they hit a magic number may not count as progressive discipline that can justify termination in the eyes of the state unemployment office. Just make sure you outline in your policy what is considered willful or intentional misconduct. The difference is in what the employee could control. Absent due to illness, they can’t control. Failing to call (providing they’re physically able) and provide medical documentation IS within their control and is misconduct.

Make sure you give a final written warning for misconduct prior to discharge and don’t let time lapse between final incident of misconduct and the termination.

The American with Disabilities Act (ADA), was amended effective Jan. 1, 2009, under which most absences due to any type of physical or mental impairment are now covered by the ADA. In the past they were not serious enough to constitute a “disability” under the ADA. Thus, many more plaintiffs than previously can now claim that they were terminated because of their “disability,” because of absences due to their disability. They will argue that a no-fault attendance policy does not meet employers’ obligations to reasonably accommodate their disability.

The most common mistakes employers make that cause difficulty in unemployment claims based upon a discharge are:

Keeping the number of unemployment insurance claims filed by former employees to a minimum can produce significant payroll tax savings.

Also, you should monitor all unemployment insurance claims made against your account and should be prepared to contest any claims you believe to be improper. While contesting an unfavorable claim against your business requires more of your time, particularity if you have to drive some distance to appear, don’t hesitate to ask the hearing judge if you can appear by telephone. Make sure you have your witnesses with you. Any employer who participates in the claims process has a better chance of keeping unwarranted claims and charges against the account at bay.

The better the employee you hire, the better your customer service, the better your employee morale, the greater likelihood your workplace is safe, and the lower the chance is that you will have to let someone go and ultimately wind up paying unemployment insurance. The liability process begins from the day you hire. If an employee starts having attendance problems early, in the introductory or probationary period, address the problem immediately.

About the Author:  Beryl Coder, of Eco Musings,  has over twenty years human resources executive experience in large multi-state corporations with over 5k employees as well as small family owned businesses with less than 15. She now owns her own small business. This article is for informational purposes only and should not be relied on as legal advice. 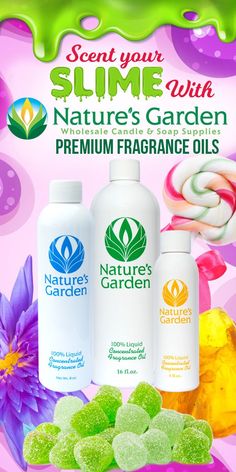 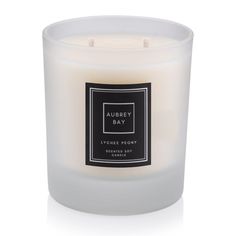 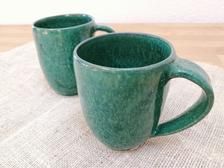 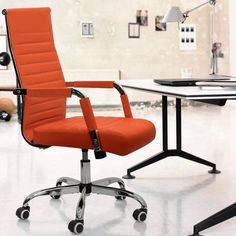 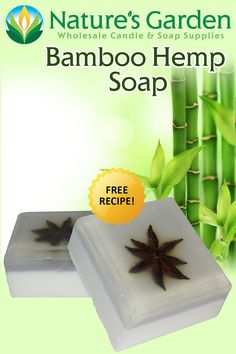 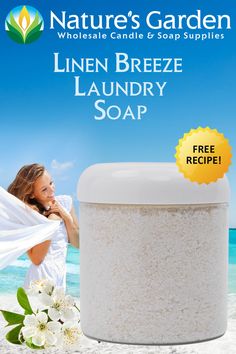 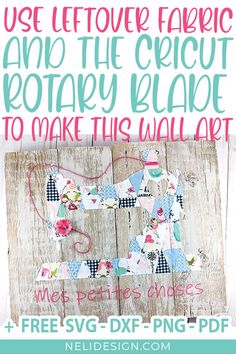 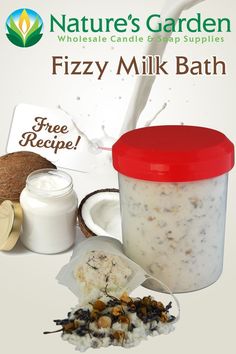 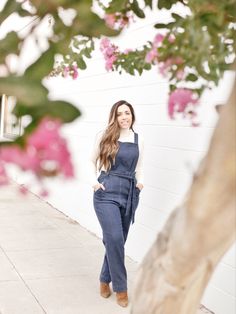