If you have ever seen an unshaken bottle of Italian Salad Dressing, then you have witnessed a product that could definitely use the help of an emulsifier!

In Elementary School, we all learned that oil and water just simply will not combine on their own accord.  They are just not compatible.  It is all about polarity.  Let’s magnify down to the molecular level of things and really get down to the nitty gritty.

Simply put polarity is the nature of a molecule or a compound to either be attracted to or repelled from another molecule.  The attraction or opposition is based on the charge of the nucleus, and the formation of the atoms that have bonded.  Based on this makeup, compounds are either polar or non-polar.

Polar molecules are not balanced in their chemical makeup.  Usually it is because one of the elements is pulling all of the electrons to one side of the atom.  Therefore, polar elements are constantly looking to bond with other polar elements in order to be a balanced compound.  On the flip side, if an atom is completely balanced, and has an equal charge on both sides, then it is classified as non-polar.

Emulsifiers are most commonly used in the food industry.  They have a great impact on the texture and composition of food.  Another benefit of using emulsifiers in food is the extension of freshness.  Some common foods that use emulsifiers are:  salad dressings, candy, frozen desserts like ice cream and yogurts, cake mixes, and icings.  There are even foods that are natural emulsifiers such as milk, mustard, and eggs.

In the department of bath and body, or any product that is made to be put on the skin, emulsifiers will become your new best friend.  Since, in our industry, most of our scenting is accomplished with oils, it poses a problem when the product that we are creating is water based.  The reasoning- just like the Italian dressing, water and oil will not mix.  The chemistry concept to remember is like dissolves like.  This means that polar will always bind and dissolve in polar, and vice versa with non-polar.

When a mixture is water based; it is termed Aqueous.  This means that in order to mix other elements to this recipe, the additional ingredients need to be hydrophilic, or water loving (polar).  Fragrance and Essential oils are not water loving, therefore they are termed lipophilic (non-polar).

No matter how much you shake, mix, blend, or beat a mixture, if it contains both water and oils, there will be separation that occurs.  The only way to solve this is by adding an emulsifier to your recipe.  An emulsifier is quite an amazing little thing.  Let’s look at the molecular level again.  An emulsifier consists of a hydrophilic (water-loving) head, and a lipophilic (oil-loving) tail.  This is the perfect peace maker between water and oil.  This is because the emulsion allows for the lesser mass element to be “insulated” by the emulsifier to prevent it from joining the other elements with the same polarity.  What this allows for a dispersion of water and oil together and this referred to as a stable emulsion.

When an emulsifier is added to a recipe, it is drawn to the layer where binding is needed.  It is then able to position itself, by lessening the surface tension, between the oil and water.  Emulsifiers, besides being wonderful binders between polar and non-polar elements, also act as aerating agents, starch complexing agents, and even crystallization inhibitors.

These two different emulsions are important to know if for example you are trying to make a specific kind of cream or lotion.

In the case of water dispersed in oil, oil will encase the water so therefore the oils in the recipe will touch the skin first.  There will of course be some greasiness in the feel of the lotion when it is applied to the skin.  This is because of the oils, and will be absorbed into the skin.  These recipes are great for adding beneficial aspects of the oils directly to the skin.

In the case of oil dispersed in water, water will encase the oil so therefore the water in this recipe will touch the skin first.  These recipes have a less greasy feel to them.  These are also great emulsion recipes in situations where you are looking for moisture to be one of the benefits of the lotion or cream.

In what seems to be a never ending list of uses, Acacia gum tops the herb charts with its versatility.

History has long seen Acacia Gum as a prized export among many countries.  The acacia gum is a natural gum that is produced from the sap of acacia trees. Harvested during the rainy season, acacia trees discharge the gum, which then collects in the furrows of the bark, as well as on the branches and stems of the tree.  Once exposed to the air, the gum begins to harden; a process that takes about 15 days.  The hardened gum which is either in tear drop shape or vermicular (worm shape) is then collected by hand.

Thriving in unfavorable conditions, the Acacia trees yield more gum where there is excessive heat, drought, or poor soil.  In fact, damaged Acacia trees actually produce more abundant gum then the healthier trees.  The most bountiful harvest of the Acacia tree gum is generated in Sudan.

Medically speaking, Acacia gum has been used for years in herbal medicine.  Safe for ingestion, the herb is easily digested by humans and is colorless, flavorless, and odorless.  Externally, this herb is limitless although allergens can play a role for certain people.

Until 1940, Acacia gum was seen as the go to remedy for any ailment needing a coating of alleviation.  Prime examples of this would include laryngitis, UTI’s, sore throats, IBS, and diarrhea.  Acacia gum powder mixed with water was even highly recommended for the early stages of typhoid.  This medical marvel was even used in bandages for burns, rashes, and diseases of the skin, as well as inflammations of the body.

Nutritionally, Acacia gum was often consumed by many Nomadic tribes as a form of food supplement since fresh fruits and veggies were scarce.  Today many of our foods contain Acacia gum for various reasons.  For example, soda pops that contain flavoring oils (lemon/lime) use the addition of acacia gum to help keep the flavor evenly suspended among the beverage.  In the baking world, Acacia gum is used in making gum paste, whipped creams, sweet syrups, and candies.  Acacia gum can even extend the shelf life of some foods.

For bath and body products or cosmetic recipes this ingredient is a dream come true.  It can be used to make a medium for applying oils (like essential oils or musks), stabilizer, thickener, emulsifier, demulcent, suspending agent, emulsion stabilizer, and foam stabilizer.  Acacia gum can even be added to lose powder cosmetics to prevent clumping.  Other bath and body items that can be made with Acacia gum at a usage rate varying for 1-10% (of the formula) include:  lotions, creams, pomades, shampoos, body washes, balms, and mascara.

Note: Natures Garden sells our herbs for external use only. We do not sell them as food items. (The information we provide is for educational purposes only. This information is not intended to diagnose, cure, treat, or prevent any disease. This information has not been evaluated by the Food and Drug Administration). Keep all herbs out of reach of children and pets. Special care should be taken by pregnant and/or lactating women when handling herbs. Natures Garden accepts no responsibility (written or implied) for any products you make with our herbs. All testing is the responsibility of the customer. 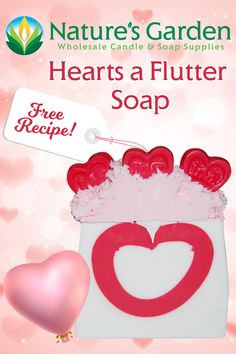 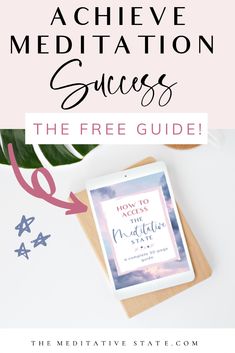 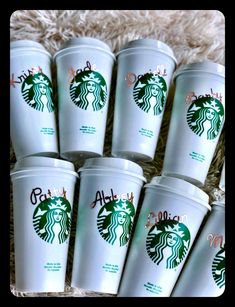 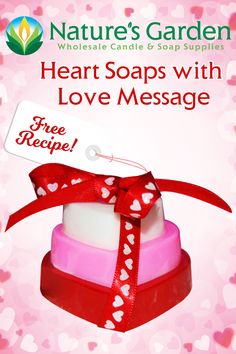 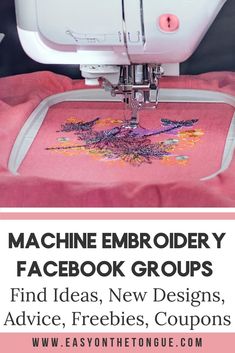 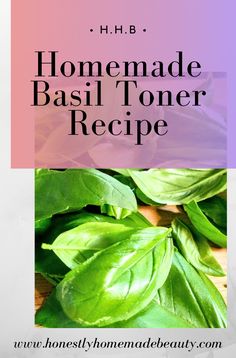 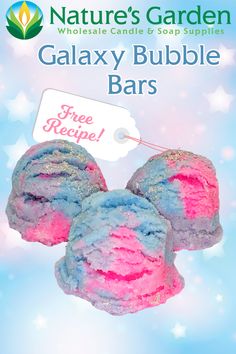 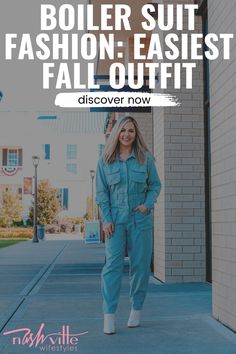 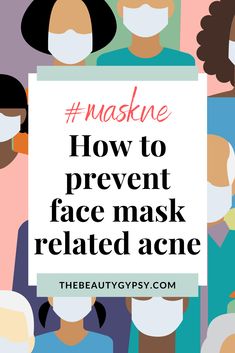