Warning, the following pictures may disturb some soapers!

Here was the scenario:  Using a Hot Process Recipe, we made a soap batch that we thought would work.  However, we got a little too sodium lactate happy.  As a result, our soap bars were not functional.  And, to be completely honest, some of our soap could not even be classified as a bar.

Can you feel the soaping life lesson coming on?

Our hot process soap was molded and ready to be removed and sliced.  The end was trimmed off, and we went in for our first cut… that was when the slice fell, and broke into two pieces.

Again we tried, but to no avail…

That was when we thought to slice the bars thicker.  Still the same result, a broken bar of soap.

Heart broken, we came to the conclusion that there was too much sodium lactate in our recipe.

Yes, sad but true; we have brittle soap.  And, a 4 pound batch at that!  Even though the soap was brittle, we still wanted to find out how it performed.  So, we washed our hands with the bar pieces.  This action made the finished bars completely crumble as we rubbed them together under the running water.

The original recipe was a failure, but not a complete one.  We were able to see first hand what happens to soap when too much sodium lactate is added.

In one of the earlier Natures Gardens blog posts, we wrote that using too much sodium lactate in your soap recipe will produce finished bars that crumble or are brittle.  This soap is the perfect example of exactly how this worked.

The recipe that we used contained 1 ounce of sodium lactate per pound of soaping oils in our recipe.  We thought that this would help harden the bar, especially since the soap was made from very soft oils.

Well, we were wrong.  This is why testing is highly suggested when dealing with soaping additives like sodium lactate. 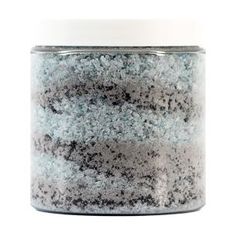 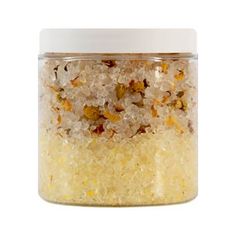 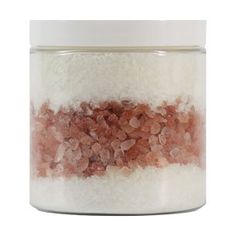 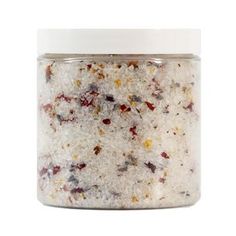 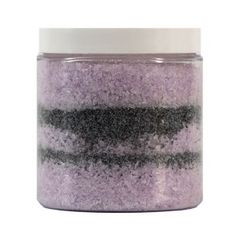 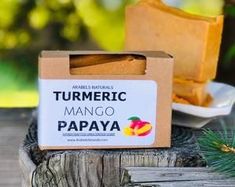 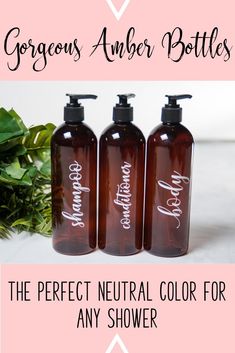