Cream of Tartar in Cosmetic Recipes

If you enjoy baking scrumptious desserts or you like to create bath bombs or bubble bars using Natures Garden recipes, then you have probably heard of cream of tartar. However, you may not know what it is made from or what it even does for your products. While it is not glamorous or often known, there are many reasons to use cream of tartar. This ingredient is an integral part of some cosmetic recipes as well as many dessert recipes. If you are curious about the ins and outs of this cosmetic additive, then this is the perfect blog for you!

We can date the creation of cream of tartar back for 7000 years, where the powder was discovered in some ancient village ruins in Iran. Although we don’t know whether cream of tartar was used at this point, it was found in the bottom of a wine making jar. However, it could just been the by product that was ignored after wine making. Around 1769, a chemist in Sweden, who was named CW Scheele, purified cream of tartar and developed the modern practice that is used to purify it to this day. In 1832, Jean Baptiste Biot experimented with this cream of tartar and learned about many of its properties. Throughout the following years this multipurpose ingredient has been used in things like French cuisine, homemade bath bombs, and even natural home cleaners.

Cream of Tartar in Cosmetic Recipes: Advancements in Science

Though studying wine making and the substances that were created during this process, like cream of tartar, Louis Pasteur was able to make some ground break discoveries in organic chemistry. After, preparing the same salt naturally through wine making and synthetically in the lab he realized that the two were not exactly the same. In fact, they were mirror images! After some continued work in the lab he found that he was able to synthetically create both types, while the natural process only resulted in the one type. Now, this is referred to as the Chirality of a molecule, or its “handedness” as it can be left or right. Furthermore, this led to the idea that molecules were not flat, but three dimensional.

Cream of tartar, or Potassium Hydrogen Tartrate, is a white powdery substance that is slightly acidic in nature. This powder is created from a byproduct when grapes are fermented. So, cream of tartar begins its formation inside the barrels when wine is made. Initially, the substance created is called argol, or beeswing, and it has a red-brown color.  Also, this substance is useful during fermentation, as it helps maintain pH and preserve the grapes during the fermentation process. After, the wine is finished and removed from the container. Then, the argol residue left behind can be purified and turned into white, odorless cream of tartar powder.

There are so many cream of tartar uses that you can take advantage of in your recipes. First, you can use cream of tartar in your desserts and other scrumptious recipes. Also, you can include our cosmetic ingredient in some bath and body recipes as well as fun recipes like homemade play dough. Further, you can use it to clean around the house without using harsh commercial cleaners.

If you are looking to create a bath bomb without citric acid, then cream of tartar may be a good option for you. In order to fizz, the baking soda needs a weakly acidic ingredient to activate it. So, you can use something like lemon juice, citric acid, cream of tartar, or another slightly acidic ingredient to create you fizzy bath bomb. We swapped out this ingredient in our Bath Bomb Without Citric Acid Recipe and created some nice, solid bath bombs. While this recipe was slightly less fizzy than a typical bath bomb, it still worked well!

Another fun thing that you can do with this cosmetic ingredient is create fun homemade play dough! Although you can create play dough with out this ingredient, your dough may lack in quality. There are some ingredients that  you can use to replace cream of tartar. However, simply leaving out this ingredient may not leave you with a  result that you like. This ingredient is used to make the dough smoother and softer as well as improve the elasticity Also, this ingredient can be used to persevere the dough in a container for a week or so. So, we’d recommend trying out a recipe that uses Cream of Tartar, like our Scented Play Dough Recipe.

Cream of Tartar in Cosmetic Recipes: All Natural Cleaning

Additionally, cream of tartar can be used to improve the quality of candy and other sugary foods. Since this ingredient is slightly acidic, it is useful for helping prevent the sugar from creating large crystals. So, adding this ingredient allows you to create recipes that require a lot of sugar without getting crunchy or gritty. This is useful for creating candy and other sugary treats. This is because including a bit of cream of tartar can keep your recipe from getting too brittle or crunchy. So, anyone creating a sugary syrup, chocolate, hard candy, or other yummy sweets may want to think about adding a but of cream of tartar.

Although we have gone through quite a few uses for this cosmetic ingredient, there are a few more ideas for using cream of tartar. You can sprinkle some of this powder to deter ants from your home as well as use this powder to brightening clothes. There are so many neat things you can do with cream of tartar! If you are interested in learning even more about these uses, then check out 8 Surprising Uses for Cream of Tartar by Care2!

Cream of Tartar in Cosmetic Recipes: Ask Your Questions

We hope that you enjoyed learning a bit about our cosmetic cream of tartar! If you have anymore questions about this botanical herb or any of our other Herbs and Spices, then you can reach out and ask us. You can talk to us in the store or on the phone. Also, you can find us on one of our social media accounts. We have a Facebook page as well as a Twitter and an Instagram (@ngscents). So, there are plenty of ways that you can get in contact us. Hope you create some wonderful products that you enjoy with this cosmetic ingredient!

Natures Garden sells cream of tartar for external use only. We do not sell our cream of tartar, or any of our products, as a food item or for consumption. So, the information that we provide about cream of tartar is only for educational purposes. We do not intend for you to use this information to diagnose, cure, treat, or prevent any disease. The Food and Drug Administration has not evaluated any of this information. Make sure that you keep your cosmetic ingredients, like cream of tartar, out of reach of any children or pets. Also, pregnant and/or lactating women should take special care when handling our herbs. Natures Garden accepts no responsibility (written or implied) for any products made with our cream of tartar. All product testing is the responsibility of the customer. 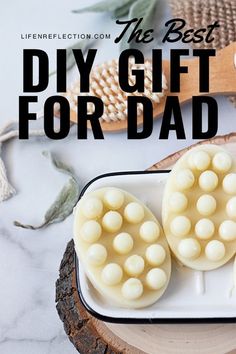 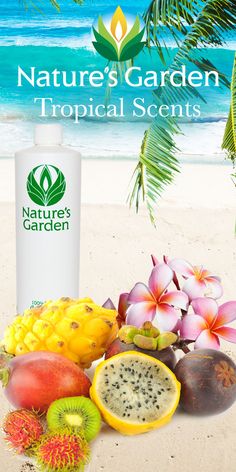 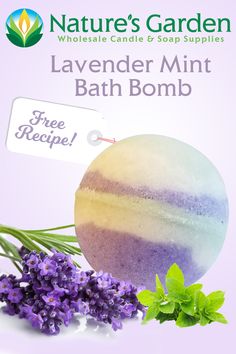 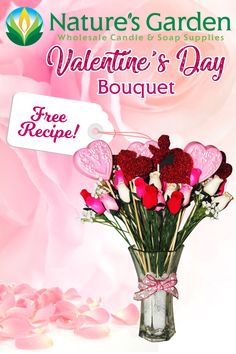 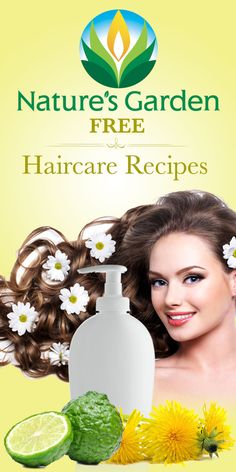 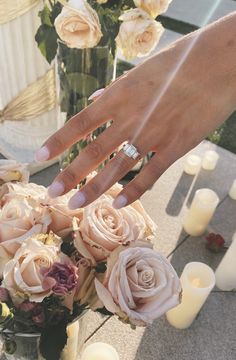 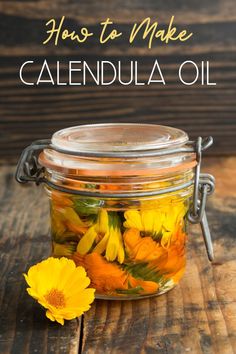 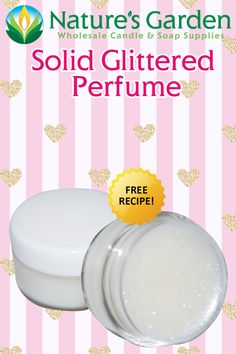 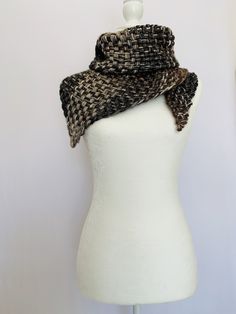