Begin by preparing your packaging supplies and work area.  You will want to begin with a clean work station and supplies.  Also, sanitize your packaging jars and lids along with utensils and your work area.  We also recommend the use of an apron, hair net, and glove while making the Vanilla Cinnamon Scrub Recipe.  For this layered sugar scrub recipe you will need eight jars and lids.  We used the 4 ounce jars and Natures Garden’s white dome lids 58/400.

First, you will need a scale.  Set your scale to weigh in grams.  Weight out 113 grams avocado oil, 136 grams of coconut oil 76, 74 grams of our cocoa butter deodorized, 20 grams of our jojoba oil, 62 grams of Natures Garden’s mango butter, 50 grams of silky emulsifying wax, and 12 grams of white beeswax pastilles.   Once you have weighed them out, melt them in a double boiler over low heat.  As they are melting, stir occasionally.  However, you can move on to weighing out your other ingredients while you are waiting.

First, we will weigh out the sugars for this scrub recipe.  This layered sugar scrub uses two types of sugar.  The brown layer uses brown sugar.  The white layer uses white sugar.  So, you will need two medium size mixing bowls.  To the first bowl add 340 grams of white sugar.  In addition, to this bowl, add 10 grams of vanilla powder.  Mix well so the vanilla powder disperses evenly throughout the white sugar.  In the second bowl you will only need to add the brown sugar.  However, you should use your hands to break up any clumps you notice in the brown sugar.

Also, will prepare the apple pie spice blend.  We chose to use the apple pie spice because it contains cinnamon in the mix.  We thought this would go along nicely with the cinnabun type scent.  Prior to adding it to our scrub, we will mix it with a bit of vegetable glycerin.  So, in a small bowl, weigh out 10 grams of Apple Pie Spice Blend Powder.  Then, to the same bowl, add 26 grams of vegetable glycerin.  Use a spoon to mix the ingredients together.  You will end up with a paste consistency.  Set this aside, we will come back to it later.

Finally, we will prepare the remaining ingredients. I prepared these each in separate bowls so that I had them weighed out in advance.  This made it easier to just add quickly when my oils were ready.  Weigh out 11 grams of Optiphen, 4 grams  of titanium dioxide, and 7 grams of vitamin e oil in three separate bowls.  In another bowl, I mixed the fragrance along with the vanilla white.  For this recipe we used two different fragrances.  We added 14 grams of Vanilla Silk Fragrance Oil and 9 grams of Cinnabun Type Fragrance Oil.  In addition, I added 23 grams of Vanilla White Color Stabilizer.  We will come back to these once the oils are finished melting.

Now that the oils have finished melt, remove them from the heat.  Let the temperature of the oil drop to around 120 degrees Fahrenheit.  At this time add the Optiphen preservative, pure vitamin e oil, and the fragrance oil mixture.

Next, separate the oils into two separate bowls.  One bowl will be used for the white portion, the other for the brown layer.  You will need about 250 grams of oil in each medium size bowl.  In the first bowl, add 4 grams of the titanium dioxide.  Mix well to incorporate.  In the second, add the apple pie spice blend mixture.

For this portion I found it easiest to use a mixing spoon.  Lastly, begin by adding a layer of the brown portion to your jars.  This recipe will fill eight jars of the four ounce clear jars.  Then, add a white layer with the portion of the scrub containing the white sugar.  Repeat this process until each jar is filled.  Finally, place a lid on each jar.  We chose to use the white dome lids for this recipe.

We hope that you have enjoyed creating this recipe.  Everyone here at Natures Garden would love to see how your scrubs turn out!  Post pictures on our Facebook page, or tag us on Instagram @ngscents.  Or maybe you have created another product you would like to share!  We would love to see those too! Let us know what you have been up to! 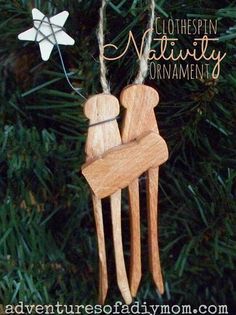 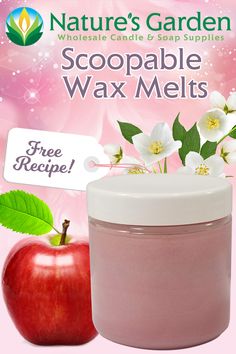 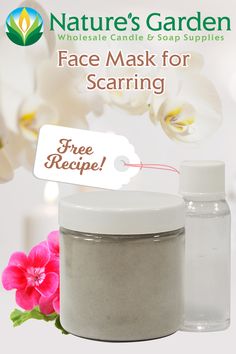 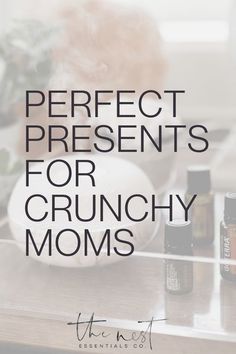 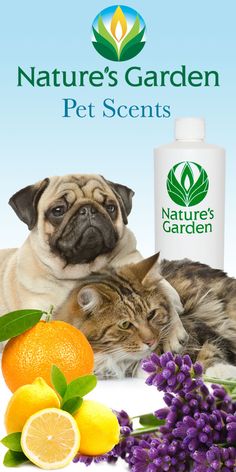 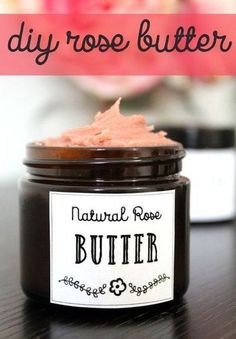 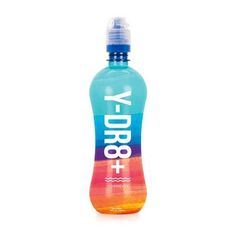 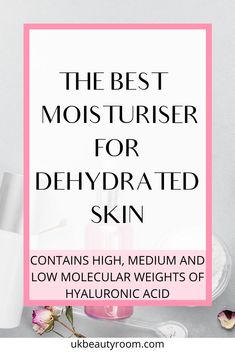 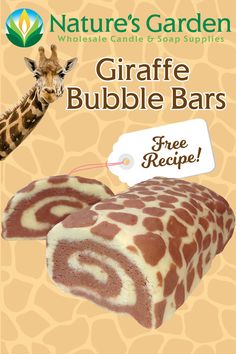