Traditionally, patchouli has always been a valuable element to the eastern Asia and India incense industry.  However, it was not until the 1960’s that both patchouli oil and patchouli incense rose in popularity in Europe and the United States.  This climb in demand was majorly contributed to the hippie movement of that time.

Because the hippie movement focused on a more natural and simpler way of living, many hippies wore the scent of patchouli because it signified nature.  Although it may be argued patchouli was worn to cover up the smell of weed.  This pungent yet unique aroma has a heavy musty and earthy odor that was easily distinguished.   Hippies wore this scent to stand up to the conservative environment of that time.  They saw this scent as a way of marking themselves as new age thinkers; a then outside of the box notion.  Not only did the aroma embrace the new age thinking, but also the sought after change for the world.  Patchouli however, is more than just the time capsule scent of the hippie era.

Patchouli has an array of versatile uses. It is used in the medical, skincare, perfume, home scenting, dietary, and even cleaning industries.  Depending on how you plan to use patchouli, the form differs in the type of patchouli you need.

A vital component to the perfume industry, patchouli is considered a chypre.  A chypre is regarded as a group of related fragrances with specific top notes, middle notes, and bases notes denoting them.  This group is distinguished as a contradiction of a citrus accord (typical the top note- first one smelled) and the woody base (the anchor for the fragrance).  A very popular fragrance group for both feminine and masculine smells, patchouli is considered fundamental in various scents.

This widely used scent is a foundation for many perfumes and fragrance oils.  It is considered a base note from which many different fragrances are layered and formulated.  Because of the fact that patchouli oil actually improves with aging, many perfumeries favor working with the eldest oils to ensure a full bodied, longer lasting scent in their end aromas.

One of the best attributes of the scent of patchouli is that it easily blends with a variety of other fragrance notes.  These other scents are basil, geranium, vetiver, cedarwood, clove, rose, lavender, myrrh, sandalwood, bergamot, juniper, and pine; just to name a few.

In India, authentic Indian shawls carried the prevalent scent as well as Indian ink.  Some examples of items in the United States that have been scented with patchouli are:  paper towels, laundry detergents, herbal sachets (in oil form and herb form), candles, incense, bath and body products, cosmetics, and even toys.  A little fun fact about patchouli: Mattel, a large toy company, once used patchouli oil in their product line to scent an action figure character named Stinkor.

The amazing medical advantages of patchouli have been used by the people of the Orient for millennia.  Patchouli has long been used as an insect repellant (insecticide), aid in digestive conditions (digestive aid for nausea, constipation, diarrhea, vomiting, hemorrhoids), combat infections (anti-infectious, natural anti-inflammatory, antifungal, antimicrobial, antiseptic), and is even used for snake bites (antitoxic).  Patchouli can even help to speed up the time it takes to heal a wound, or insect bite.

Patchouli can be used as an excellent diuretic.  Not only does it help the body to release excess fluid and water retention, but it can also be used to assist in weight loss.  It is believed that the aroma of patchouli even helps to reduce appetite.

It is also believed that by simply inhaling the aroma of patchouli, it can help to reduce hypertension.  This method works by sending the brain messages through the limbic system which can directly control the nervous system.  Through means of aromatherapy, patchouli can help to control heart rate, blood pressure, and can moderate breathing.

Patchouli also works as a feel good tonic.  Affecting the overall health and well being of a person, patchouli assists in the feel good mood of a person.  But, patchouli powers don’t stop there, it also assimilates toxins as well and helps to remove them from the body with it diuretic ability.

The scent of patchouli is also documented and believed to help fight anxiety and depression.  This is because the aroma supposedly helps to relax the mind and keep it in the present.  Patchouli is considered to clarify thought and release mental anguish of the uncontrollable while balancing the emotions.

Patchouli is quite popular in skincare products because of its versatility.  Patchouli helps to inhibit wrinkles and sagging in the skin.  This is because patchouli oil is actually a very effective tissue regenerator.  The use of the oil on your skin encourages the growth of new skin cells, which then replace the damaged ones; keeping your skin looking healthy and youthful.  It is due to these same benefits that patchouli oil can even assist in the fading of scars, and can even help with the reduction of cellulite.

A powerful astringent that even tones the skin, patchouli works to eliminate any surplus of fluids from the body’s tissues.  Plus, with patchouli’s antiseptic powers, it is able to find the source of inflammation, and cool it down.  This is why patchouli is a compelling substance in fighting and preventing mild acne occurrences, even lessening the changes for a return breakout.  The same can be said for other skin conditions like dermatitis, eczema, rosacea, and psoriasis.

Becoming ever so popular in the 1960’s as a deodorant, patchouli works great at masking body odors.  Patchouli essential oil can even be to eliminate scalp disorders like dandruff.

Natures Garden provides this information about patchouli for educational purposes only.  Nothing we mention should be construed as medical advice or for medical treatment purposes.   Please consult your doctor before using any herbs for treatment or other medicinal purposes. 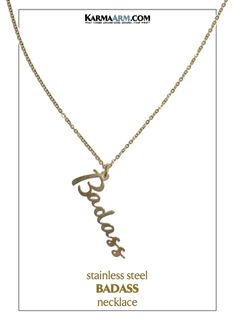 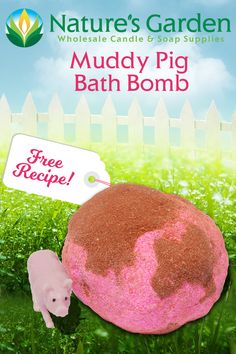 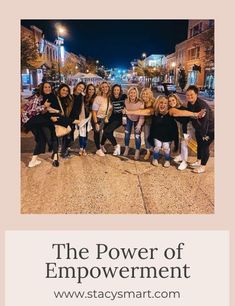 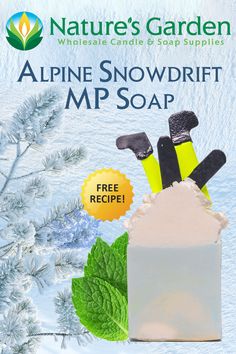 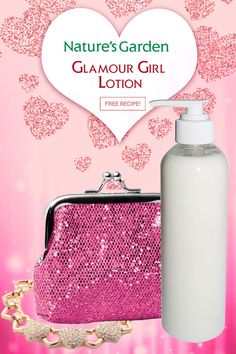 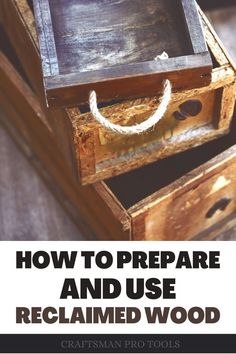 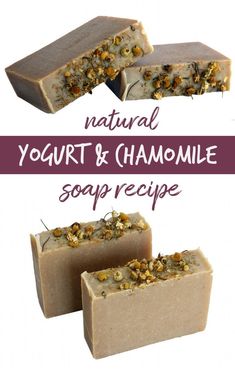