Herbs in the Bible

With Christmas right around the corner, there is so much to do to get ready for it! Decorating, presents, making Christmas cookies, and the list goes on! Are you working on any new and exciting holiday projects? Or maybe you’re looking for a new unique gift to give to your loved ones for the holidays that is a way to remind them of what the Christmas season is really all about? Well, maybe you could try something with herbs! It just so happens that there are many herbs that have been used since Biblical times and are referenced in the Bible!

Aloe Vera– Aloe has been used since Biblical times to treat many wounds, burns, skin irritations and even constipation. It was also used as a perfume, and used to embalm the dead. Now a days, when used in soaping and cosmetics, aloe vera can be used to treat sunburns, acne, skin aging, and stretch marks. It is also used as a moisturizer, and has over 75 different nutrients such as enzymes and amino acids that help to keep you healthy.

Hyssop- Hyssop was used in the Old and New Testaments as a cleansing agent. It was used in Israelite ceremonial rituals as an inner cleanser. Now hyssop can be used to treat bronchitis, bruises, and coughing. It also helps to inhibit sweating, increase or induce menstrual flow, and has anti-fungal and anti-spasmodic properties.

Myrrh– In the Bible, myrrh is one of the gifts the three wise men brought for the baby Jesus. It was also used as a salve to purify the dead and as an ingredient for anointing oil in the Tabernacle. Myrrh has anti-fungal, anti-inflammatory, antiseptic, and antibiotic properties. It can be used in cosmetics and bath and body products to preserve the complexion, reduce swelling, skin rejuvenation, reduce wrinkles and to treat canker sores, bad breath, blisters, gum disease, sore throats and even bad breath.

Saffron- In ancient times, saffron was coveted for its’ distinct yellow color. It was used as a dye and for food flavoring. It was also used medicinally to treat bubonic plague, upset stomach, and smallpox. Today, saffron can be used in cosmetics to help to smooth and brighten skin, cure acne, stop hair loss and promote new hair growth. It can also be used medicinally to treat depression, allergies, cancer, and help dieters to feel full.

Frankincense– This herb, along with myrrh, was one of the gifts for baby Jesus from the three wise men. It was used during ceremonial offerings in biblical times, as a way to fumigate peoples’ homes, and it was considered an article of luxury. In candles and cosmetics, frankincense is used to reduce lung and sinus congestion, treat wounds, rejuvenate skin, fight bacterial and fungal infections, and to treat acne. It can also reduce wrinkles and repair scarring.

Cinnamon– Cinnamon was once considered more valuable than gold. It was used for perfumes and was an ingredient in anointing oils. Now cinnamon can be used in cosmetics to inhibit the growth of fungi, treat acne and eczema, plump the skin, promote hair growth, and it can be used to relieve an itchy scalp.

Anise– All parts of this plant were used in biblical times. It was considered so valuable that it was even used as currency. It was also used for tithes and offerings. Anise was also used as a medicine for flatulence and to avoid indigestion. In soaps, anise can be used for exfoliation and to bring some natural color. In cosmetics it is used to treat oily skin, coughing, body odor, and it is used as a natural antacid.

Rosemary– Rosemary signifies love, remembrance, and friendship. It was used in ancient times to cleanse altars and placed underneath beds or in love satchets as protection from harm. One story tells that all of the rosemary flowers turned from white to blue when Mary was fleeing from Herod’s soldiers with the baby Jesus. It can be used as a natural decoration for candles. It has antioxidant and antiseptic properties so when used in cosmetics, it reduces wrinkles and removes dead skin. It also treats bruising and relieves arthritis pain.

Lavender– When referenced in the Bible, lavender is actually called spikenard.  Mary used it to anoint the feet of Jesus and it was regarded as a way to protect people from evil. It can be used is cosmetics and soap for its anti-inflammatory, antiseptic, and anti-bacterial properties. It is used to treat eczema, acne, psoriasis, and oily skin. In bath teas and facial masks it is used as a relaxant and to soothe skin.

Lady’s Bedstraw- otherwise known as Madara or galium verum. It is said that Mary actually prepared the manger for the Christ child using this herb. It is rich in antioxidants that slow down skin aging and it also helps to reduce wrinkles. It has many skin rejuvenating, anti-inflammatory, and antiseptic properties.

All of these herbs in the Bible were used for specific and unique reasons! They are perfect to use for any holiday gift or project!  Enjoy them all and watch out for more Enlightened by Layla! 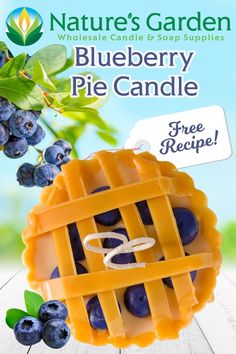 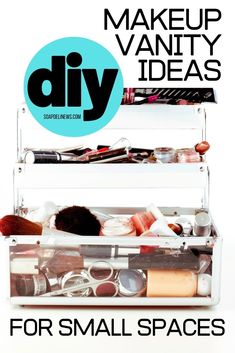 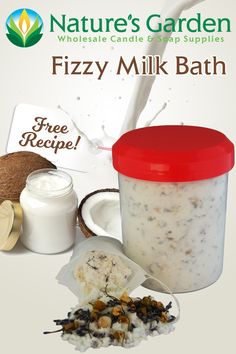 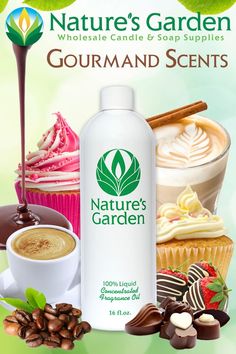 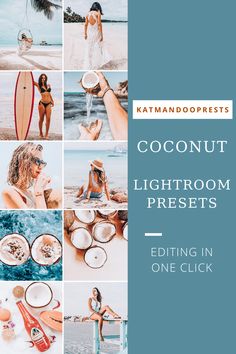 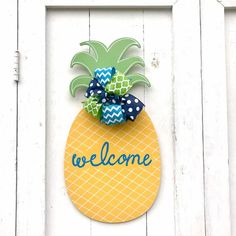 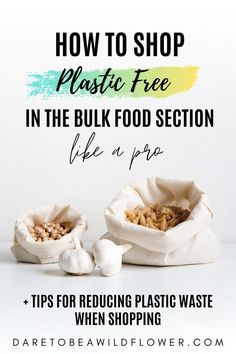 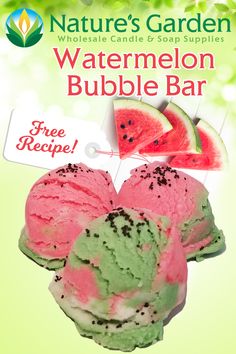 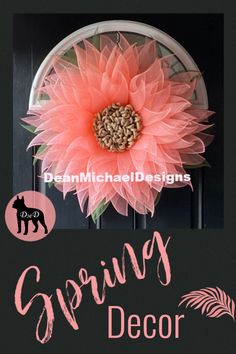