Groundhog Day is celebrated in both the United States and it’s neighbor to the north, Canada.  The origins of this holiday date back all the way back to 1886.  In all actuality, Groundhog day started as a German tradition known as candlemas which involved candles being blessed by church officials, and involved a hedgehog.  However, when settlers from Germany relocated to Pennsylvania, the tradition was maintained with the exception that hedgehogs were replaced with groundhogs.

As legend has it, if Phil sees his own shadow, 6 more weeks of winter will occur.  If Phil does not, then spring will arrive early. The Groundhog Day celebration, which starts before the sun even rises on that day, brings some tens of thousands of people to the rural area in Pennsylvania, but if you can not make the trip, have no fear, the festivities are broadcasted on many major television channels.

We at Natures Garden were so inspired by this not-so-traditional holiday, that we put our own female spin into the mix. We figured Natures Garden needed their own Groundhog Day mascot.  Since groundhog day originally involved candles, and Phil has received enough attention…we thought it was time for a Glamorous, female version.  So with much ado….We present to you:  “Glitter GlamHog”. 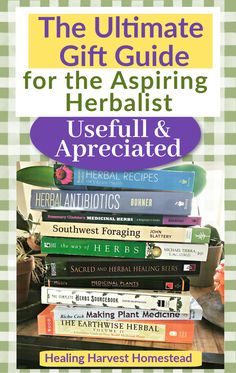 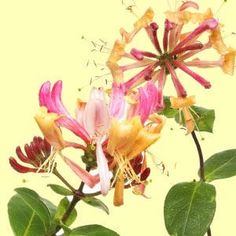 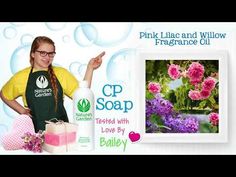 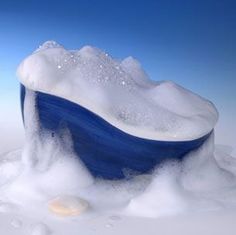 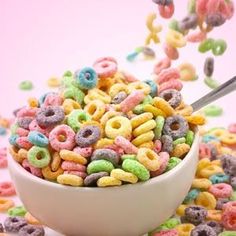 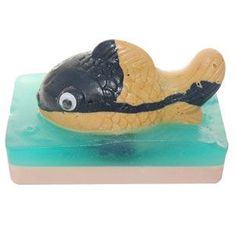