What is Trace in Soap Making?

What is trace? Baby, don’t blend me; don’t stir me, just pour. Trace is when you’ve reached emulsion- your oils are blended with your lye mixture and are no longer capable of separating. How can you tell when your mixture is at trace? The easiest way is to use your stirring utensil: hold it a few inches above your mixing container and move it back and forth. If the soap batter dripping off the stirring utensil leaves little lines that sit on top of the mixture in the bowl- that’s trace. It can be difficult to capture in photographs, but you’ll know it when you see it in motion.

So I reach trace and that’s it? Well, yes and no. There are different degrees of trace, but the important thing to remember is that once a mixture has reached trace- it’s only going to continue to solidify from there. Light trace is considered the bare minimum. Light trace is helpful when you’re looking to make swirls or other designs that require easily pourable, almost-liquid soap. Moderate trace is in the

What Causes Different Levels of Trace?

Trace can be affected both by your ingredients and your blending method.

All this talk about trace and the need to rush your soap process may have you running around like a chicken with its head cut off- but BEWARE FALSE TRACE. False trace usually occurs when oils in your mixture begin to cool down and solidify without going through emulsion or saponification. So, much like Goldilocks, you don’t want your mixture to be too hot or too cold, but juuuuust right.

I know it seems like a lot- but if you pay attention to the factors listed here- you should be alright. Remember to have all of your ingredients ready before you start soaping (always, but especially) in case of any unexpected trace acceleration. You can do this, I promise. And if something goes wrong, you can always melt down your soap and try again. Thanks for reading and happy soaping! 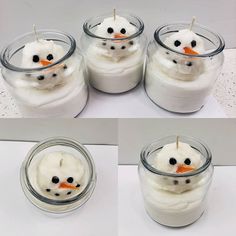 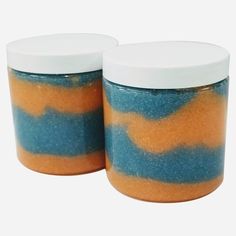 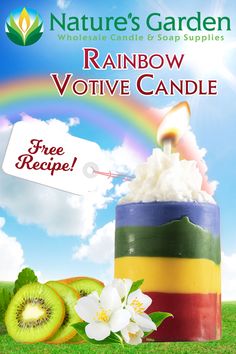 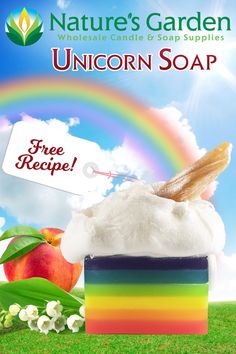 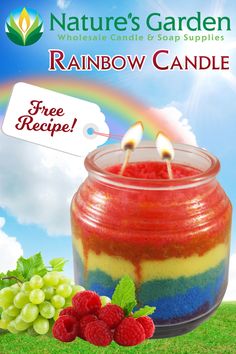 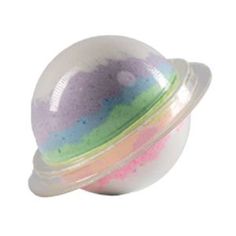 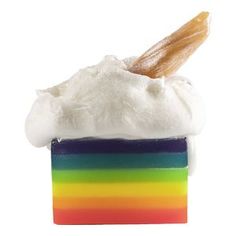 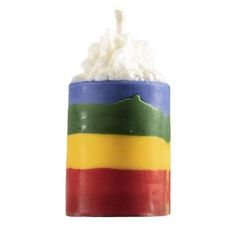 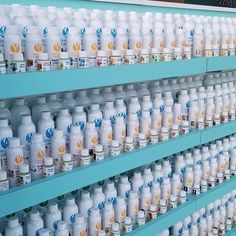